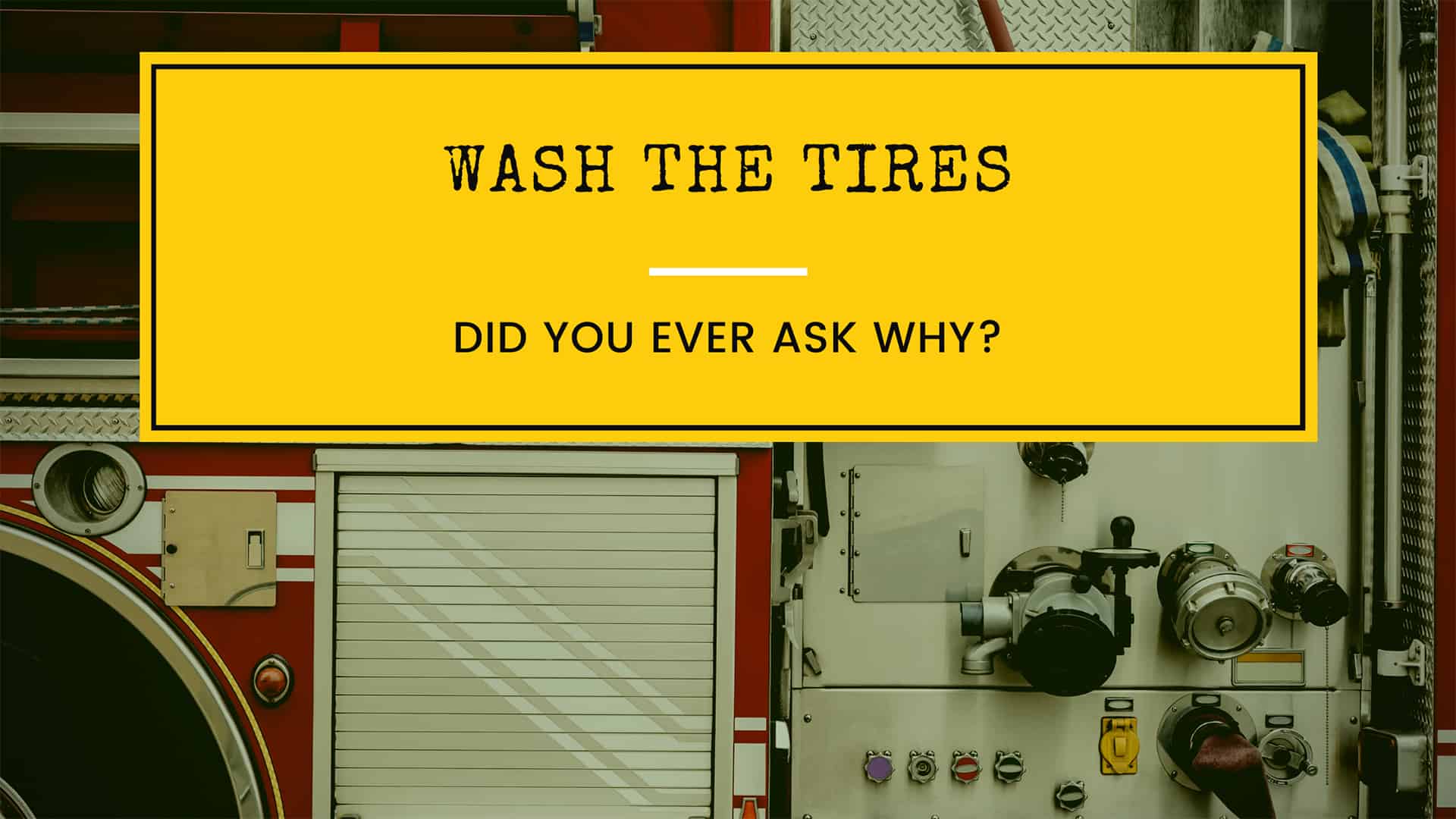 So today for some reason I was reminded of this story from my Verizon days.  several years ago I worked for a Verizon premium dealer called Wireless Partners and truth be told it was one of my favorite jobs I’ve ever had I did experience massive personal growth during my time there was really successful had an amazing team met some amazing people I absolutely loved my time there.  We had 40+ stores in three states Ohio Illinois and Florida. Once a month in Columbus all the Ohio district managers would meet up for the monthly meeting. SHout out to Burns and Veal and Ron and Ben and his blanket. So  I was the regional manager at five stores at one point at 10 stores at one point but that was pretty typical 4 – 6 stores or so is a region. but we would meet there with the director of sales for the whole company, Iden who was actually pretty cool. Am I friends with Iden on here? Hey I said you were cool!

anyway I remember this one meeting in particular where he posed this scenario that seemed impossible… I think it had something to do with how Verizon was going to pay us. Just so you understand the gravity of that the way that the company and ultimately the employees… ALL of them, even the owner was paid was actually commission. The warehouse or distributor (sometimes VZW itself but not always) that sold you the phones and then the service itself from VZW… so it’s kind of a weird model. Now as you can imagine accessories were a big deal at companies like this because that was profit that was easily controlled and not subject to VZW’s current comp plan.

Anyway Iden starts up with how our comp plan was changing and how we currently did business would literally cut our revenue in half… or maybe even worse. So let me say that another way. If we continued to run business as usual that had been profitable and the status quo for months even years…. We would fail miserably. Now I wanna tell you I knew all along that he was pulling our leg and making a point but truthfully I can’t remember. But what I do remember is 30-60s of bitching. I mean straight up loud, mad, angry… pissing and moaning. That will never work, what are they thinking?

Why are they doing this TO US?

But after that 60 seconds the conversation started to change. It was still heated but now people were discussing what we could do. How could we overcome such odds? How we could rethink what we knew to be correct and salvage the company… and our living… our jobs… and our own homes? What could we do….

This went on for a few minutes as we all said and proposed things that we dare never speak before and things that we truly had never thought of until the perspective was shifted…. Against our will.

Finally Iden let us in his little ruse…. He had made it up just to get us to look at things differently and then ended the whole experiment with

Isnt’ this true and isn’t this where we are right now. We have been forced to change the way we look at things and by doing so we are going to have to look at different things. Now inside of this some companies are going to find innovations and efficiencies that they never knew existed. And that’s because they were forced to ask questions that no one had ever asked. They no longer had a choice. That reminds me of another story… we were working with a company that did digital checklists for fire departments. Believe it or not up until recently the daily, weekly and monthly system and equipment checks were still very often done with clipboard, paper,and pen. They were selling a solution that put that into a tablet and in the cloud. ANyway they had written a blog that I reference often becuase it illustrate the point of asking questions so perfectly. I am not sure what department it was but as they were transferring the checklists on paper into online they came across a very odd task…. Wash the tires. Now I think this was even done every shift! Wash the tires? WHy in the world are you guys washing the tires? No one knew! No one had asked, really. It was on the checklist! Do it! So long story short they finally tracked down an old timer that had the answer. Fire trucks weren’t always trucks… at one point they were wagons pulled behind horses. Horses poop and that gets on the tires. Makes perfect sense now why at one point the tires would get cleaned… probably not so much today. There’s also the other story of the daughter gets asked why she cuts the ham in half before she bakes it… she replies I dunno that’s what my mother always did. SO you ask her mom why she cuts the ham in half and she replies the same… not sure it’s what my mother always did.  So you ask her MOM why everyone cuts the ham in half… to which she replied “I have no idea why my daughter and grand daughter do that… I used to because the ovens were smaller.”

So I tell you those stories to maybe provide a little hope today. That inside turbulence and hardship and uncertainty perhaps, just perhaps you find a little efficiency. Maybe you don;’t need to wash those tires or cut that ham and this awful scenario that the universe has put us in…. Was the only thing that would force us to look and ask the questions.